Whenever one reads about these funding rounds, a common question that arises is how various funding rounds work, and what are the similarities and differences between them.

While founders can start a company from their savings, by borrowing from friends and family, via funds from accelerators, incubators or government grants, the first significant (external) funding comes in the startup in the seed/pre-seed stage.

As the company becomes progressively mature, series A, B, and C are the stepping stones in developing an innovative idea into an enterprise before going public or getting acquired.

Prior to any round of funding, analysts perform a valuation of the company under consideration, taking into account many factors such as management, track record, market size, market competitors, and risk.

Each series depicts the stage at which a startup is and how raised funds will be used. Usually, the capital raised is used to build the product in seed, acquire customers in series A and enter into new markets in series C.

Before we discuss each of these rounds, let's discuss why there are so many funding rounds.

Why do these Funding Rounds Exist?

The fundraising process is time-consuming, takes a lot of effort and blocks founders from building products and acquiring customers. It also involves handling rejections.

So, one question that arises is why not raise the entire amount at once? Why go through so many funding rounds?

Founders take this route to slow down equity dilution and retain control over the company's decision-making for as long as possible.

It makes sense from an investors perspective too. This helps them make a balance between risks and returns.

During the initial stage of a startup, they can invest a small amount when the risk is very high.

As the company progressively matures, investing in the startup becomes less risky; their confidence in the team and product grows. Hence, they reinvest in the startup during the subsequent funding rounds.

Moreover, different investors have different risk appetites. And the amount of money they invest is also different. So, they come at different stages. Therefore, investors provide just enough money in a round to graduate to the next stage.

Generally, there is a difference of 12-24 months between successive funding rounds.

The seed funding is used to build the foundations of a startup. It helps founders to build the minimum viable product (MVP) and hire the first few employees.

With the MVP, the startup can test the market and acquire the initial cohort of customers for testing and feedback.

At this stage, the customers' feedback gives an idea about what features should be added to suit the customer demand.

To raise the capital, founders either dilute equity or defer the dilution until a priced round if issuing convertible instruments.

Qapita helps you to model scenarios and determine how much you should raise. With Qapita, you can make informed decisions on how much to raise based on the percentage of ownership you are willing to dilute and payouts at the exit.

The founding team, their network, domain expertise, ability to convince and sell the vision increases the chance to secure funds at the seed stage as there is no hard evidence that the startup will sail. In fact, the odds are stacked against the founders (and investors) as 90% of the funded startups fail.

One of the biggest reasons why startups fail in an early stage is they run out of money. So, founders are required to be resourceful at this stage—the funds must be used frugally.

Rejections are not uncommon at the seed stage. You may need to pitch multiple investors before someone sees the potential. Since the investment decision is subjective at the seed stage, it is common that good investors pass on good ideas.

Startups are cash-constrained at this stage. So, lower salaries are compensated with employee equity-linked programs, such as ESOPs, SARs, sweat equity.

A cautious approach is required if you are a first-time founder, as you may not have experience managing such high capital. If you run out of money before achieving the next milestone, it would become difficult to raise funds further.

Or you may be forced to over dilute in your next round, which makes your startup less attractive for new investors.

Also, as the product-market fit is not attained at this stage, the go-to-market strategy becomes very important for the startup.

Raising Series A round is a remarkable breakthrough. It is relatively much more difficult than the seed round. Less than 10% of companies are successful in transitioning from seed round to Series A investment.

Startups with weak foundations—no or insufficient market demand—fail to secure series A funding.

Companies use the freshly raised money to refine their ideal customer profile and develop the product further.

At this stage, the startup can pivot, if required, based on the customers' feedback. This shapes the structure of the final product and lay solid foundations for scaling by hiring sales and marketing specialists.

This is the stage to test different distribution channels and identify the core channels for scaling. These core channels act as a source for acquiring customers in a cost-efficient manner.

Investors who have participated in the seed round sometimes also participate in this round.

Usually, closing this round takes much longer than the seed round. It can take between 3 - 6 months negotiating term sheets. Qapita, an equity management tool, helps you accelerate this process by keeping you investment-ready.

Qapita (that's us) keeps your cap table updated and accurate. A cap table should be error-free, up to date and verifiable. It would be a huge red flag for investors if your cap table is not well-managed and has inconsistencies.

In exchange for capital, Series A investors can receive preferred stocks,. Convertible instruments, such as convertible notes, compulsory convertible debentures (CCDs), or SAFE (CCPS in India) or KISS in the USA from the previous rounds, also convert at this stage.

Potential investors will rely on data-backed evaluations. They look for market demand and traction—at least some paying customers or a large user base for freemium products—not just a great idea or team.

Also, most investors make it a precondition to set up an ESOP pool before giving their money to prevent equity dilution.

Recently, we raised $15 million in a Series A round.

The product and management team has shown its mettle by this stage, which makes it more valuable to the investors.

Startups focus on making positive cash flows and achieving a breakeven. They try to find ways to optimize revenue via different pricing strategies and business models. The series B funding helps startups scale and grow into a more established business with a bigger market share.

The money from this round is used to scale further by doubling down on the core distribution channels. Startups can expand in new geographies, scale sales & marketing teams, scale production, test different pricing strategies to grow revenue.

In series B, venture capital firms that specialize in growth-stage invest along with other investors. The deal is anchored by the lead investor, who brings all the other investors together. Some well-known investors at the B stage in India are Sequoia Capital India, Beenext and Think Investments.

The series B funding round is widely regarded as the most challenging round. Tomasz Tunguz, a venture capitalist at Redpoint, says Series B is the hardest round to raise for startups.

To get a series B funding round, startups must complete their previous milestones (product-market fit) and show strong growth with series A funds.

Series A and series B are also known as growth stages. In the first half of 2021, 155 startups from the growth stage raised $2275 million in India.

At series C, unit economics begins to matter much more than the earlier rounds. This is when startups aim towards profitable and scalable product-market fit. After receiving a Series C round, companies become quite mature.

Having a fully developed product or few customers is not enough. Even product-market fit is also not sufficient. The startup should have sound market presence in the space they are operating in. Series C round aims to ready the startup for exit—launching an IPO or merger and acquisition.

Startups go for series C funding to double down on the momentum built so far. Usually, with the additional funds, startups may launch products in adjacent industries or new geographies. Some startups also use it for research and development, acquisitions, etc.

At this stage, startups are relatively stable. And the risk is very less compared to seed or growth stages.

Private equity firms, unlike the VCs, aim for a majority stake in the company. They bring rigorous discipline in terms of money management and operations.

Series D, E, and F, private equity funding rounds, are classified as later-stage investments, involving more massive deals and attracting new investors in hedge funds and banks. Founders who want to stay private for as long as they can, go for these rounds.

At these rounds, many startups become unicorns, and there is no question of the product's market demand or acceptability in the market.

These rounds provide liquidity to angel investors and venture capitalists. In these rounds, many early investors take an exit before going public.

Some startups raise a bridge round between different stages. A bridge round can be raised if there is an additional funding requirement before the next major round.

For startups, in the early stage, it can be because they have almost run out of money or the revenue was not as expected.

For mature startups, it can be to get the startup to a point where it's easy to take an exit.

This is the point at which startups don't remain (or behave) a startup anymore. After the IPO, they become a public company.

The company's financing needs grow beyond what VCs, private equity, etc can fund by themselves. An IPO makes it possible for common traders and investors to buy shares.

Employees who hold ESOPs in the company also get a chance to sell their shares. But recently, there has been a growing trend of ESOP buybacks by startups at the series stage itself.

All the investment and years of hard work culminate in the final liquidity event for the startup. Most founders hand over the reins soon after the milestone event – an initial public offer (IPO) or a Merger and Acquisition (M&A) deal.

During an IPO, the company funded by private investors across the various funding stages sells public shares for the first time.

Alternatively, the company can enter an M&A deal, which can also be highly profitable. The highest degree of due diligence requires lawyers, investment bankers, advisors, and accountants in this stage.

The exit strategy for the founders, investors and venture capital firms often signals the last fruit of their investments.

Raising Next round of Funding? Get in touch with us for Legal Documentation from our Legal Partner and be Due Diligence ready. Request for Demo now. 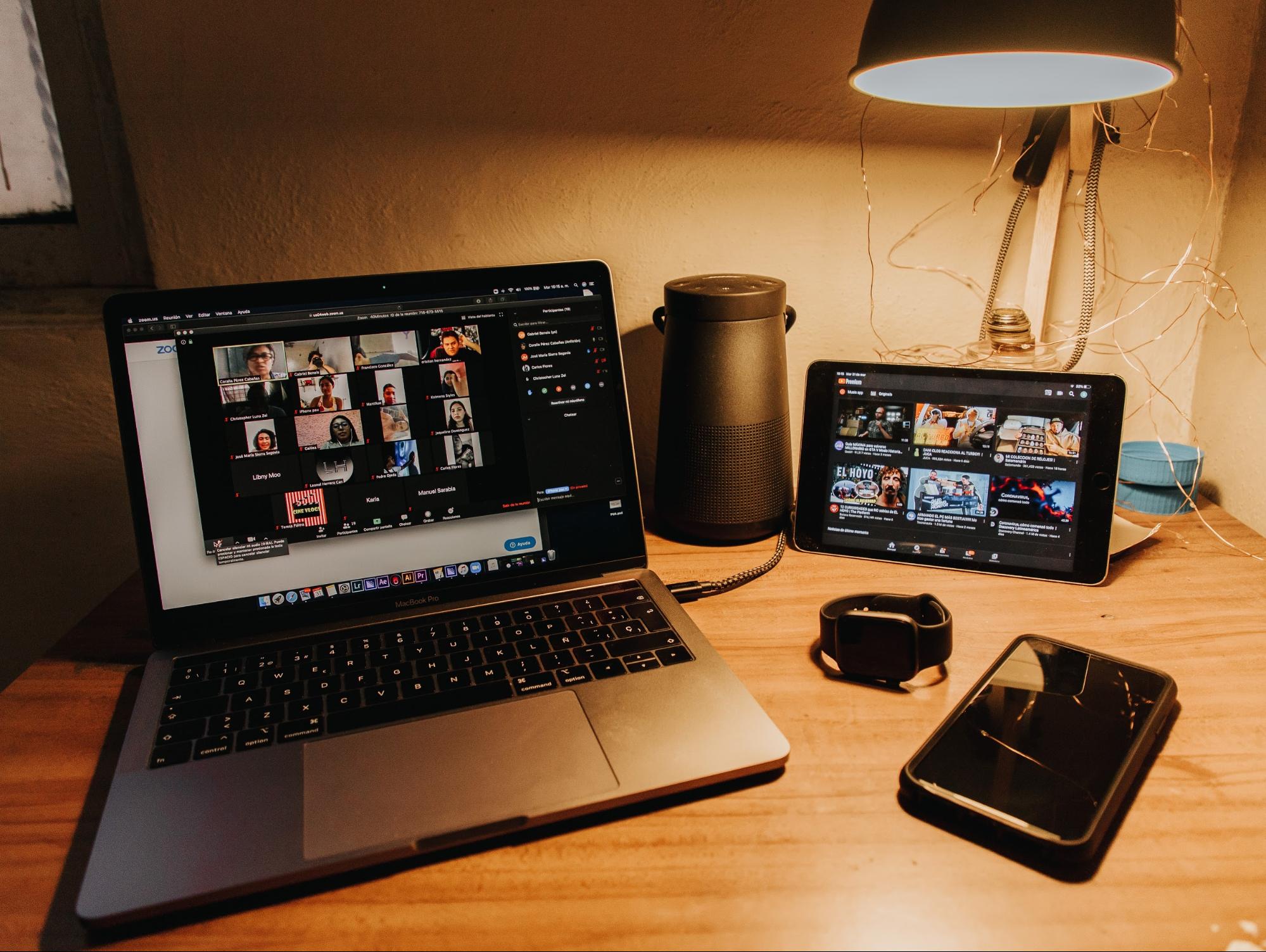 How can your virtual pitch make a deep connection with potential investors?

Delivering an impactful presentation requires substantial preparation, building a rapport, and connecting on a personal level with 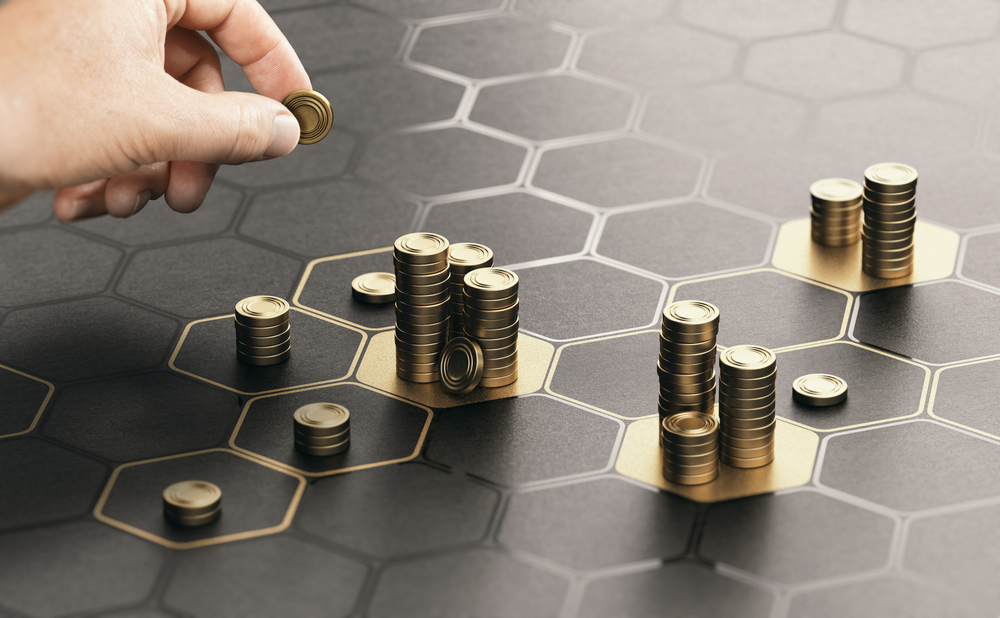 Raising VC funds? How to Determine the Amount

What amount to raise? The straightforward answer depends on how much resources you would require to reach the next milestone 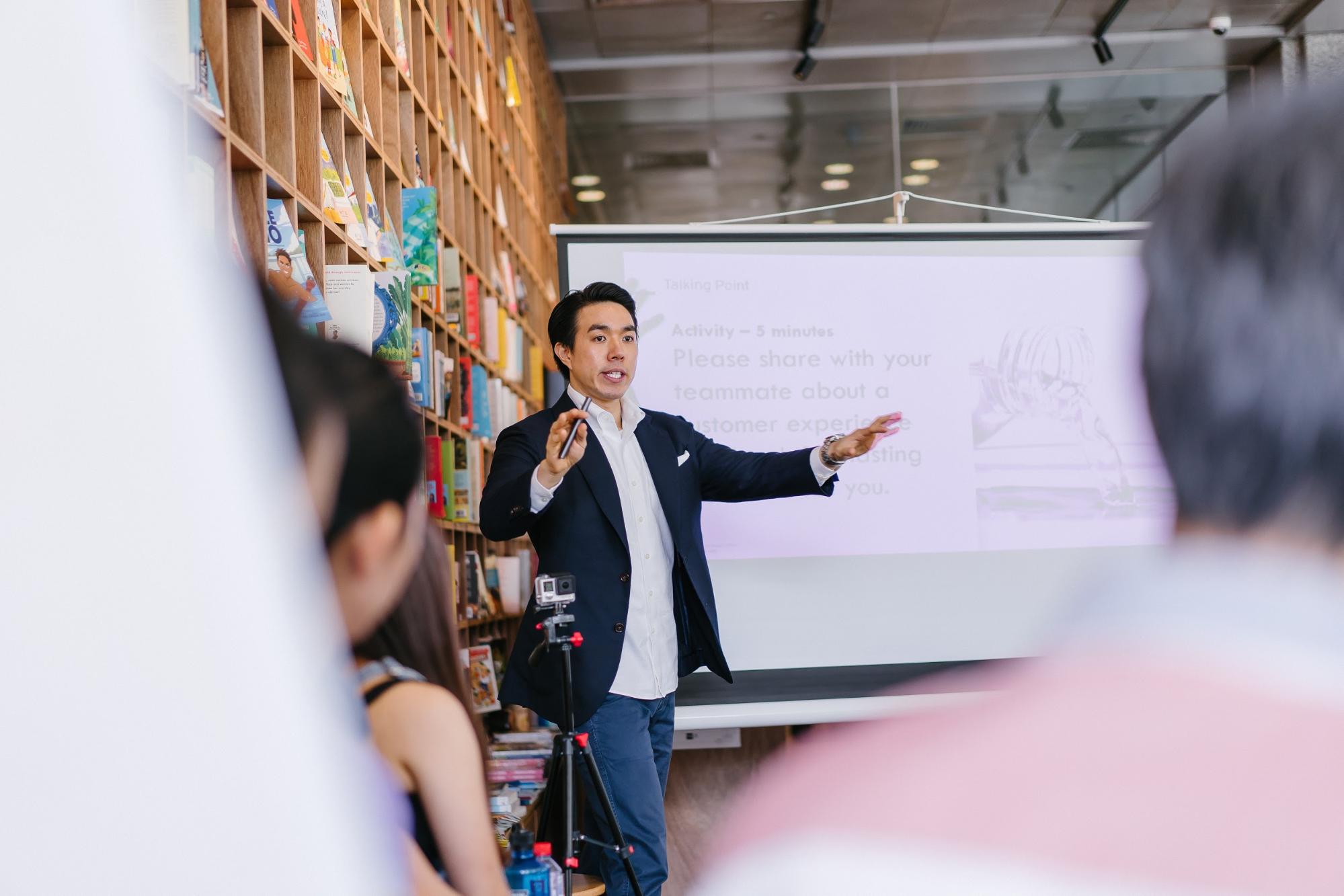 What makes a Perfect Pitch Deck?

what exactly is a pitch deck? And more importantly, what makes a perfect pitch deck?