Term Sheets - What you should know 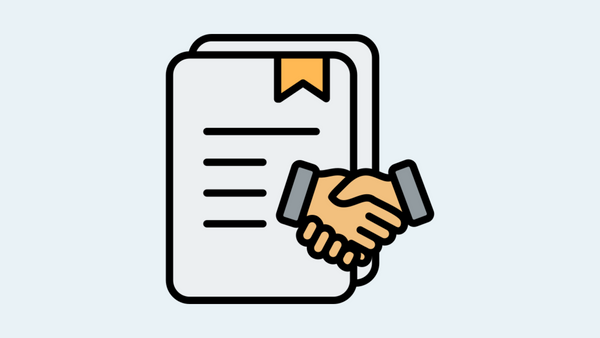 A term sheet is a non-binding agreement that shows the basic terms and conditions of an investment. The term sheet serves as a template and basis for more detailed, legally binding documents.

Some common conditions of a startup’s term sheet typically are:

What should be the top few focus when negotiating a term sheet?

Typically, the bargaining power lies with the investor. Thus, new investors usually have the power to ensure they get a certain percentage of predetermined ownership at the end of the financing round. At times they may even negotiate for other provisions to protect their downside and maximize their investment’s payout. Founders should pay closer attention to the following:

b. Typically, liquidation pay-outs are 1 times the original investment amount. If investors start to be given liquidation multipliers, allowing them to receive a pay-out multiple times of original investment before junior shareholders are paid, carrying over this provision into new rounds of funding will exponentially diminish the founder’s return.

Keep watching this space to understand everything related to Term Sheets, Cap Tables, ESOPs and many more. 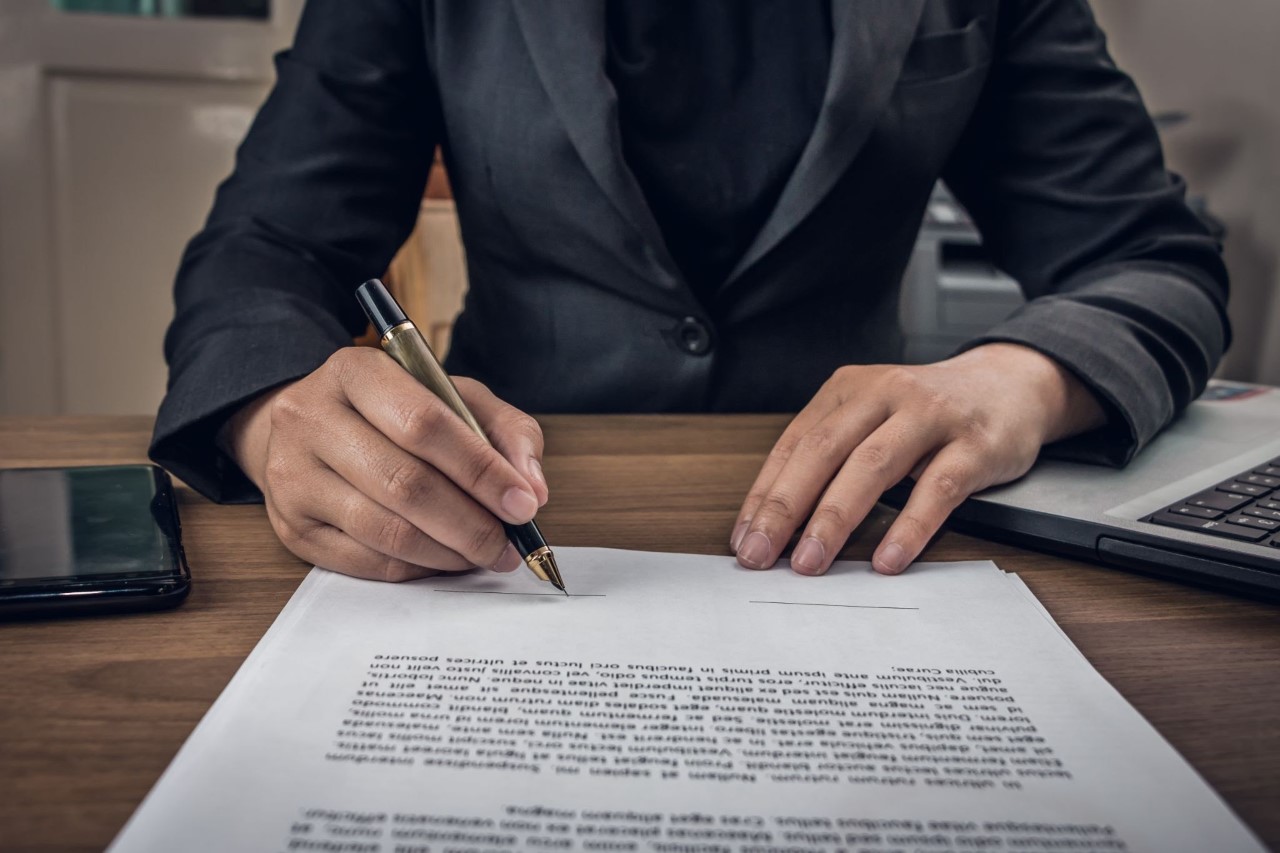 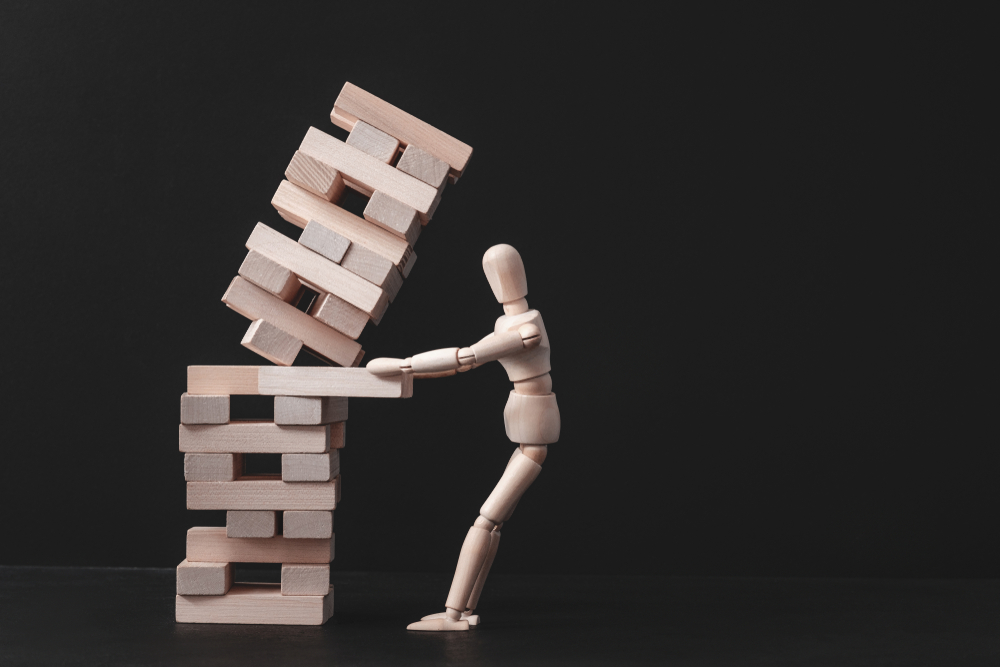 3 Types of CapTable Mistakes That Startups Founders Should Avoid

As a founder, when it comes to the ownership of your company, you cannot afford to have ambiguity.